The Selection Wiki
Start a Wiki

What's on your mind?

Hey, I'm @Toastcrunchy but you can call me Calypso! Don't know how long I'll be here, but I will do my best to get on so we can talk about this wonderful series!!! 😁👑💙I'm a big fan of the selection, I read all the books a few years ago. I love Maxon :) I'm also on the shadowhunters wiki, throne of glass wiki, and the riordan wiki. soooo Hello! 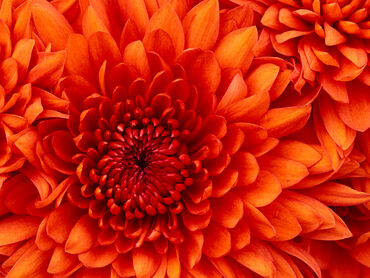 A chrysanthemum (idk why) 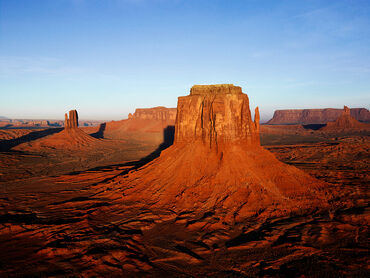 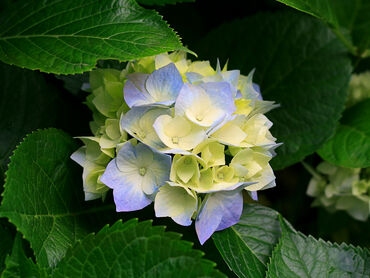 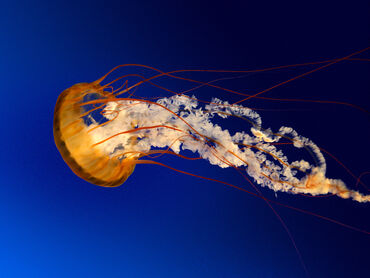 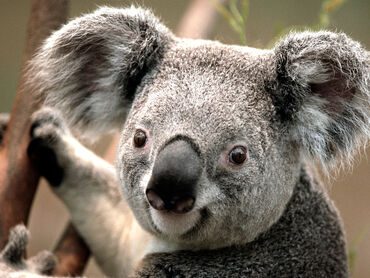 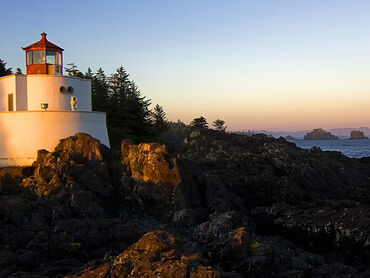 A lighthouse (but she hasn't even seen one...)

I was messing around and made a family tree of the Schreave/Illea/Singer family (not including the Woodworks). I figured the wiki might want it but I don't know where y'all would want me to put it.

*Major spoilers for the Crown (obviously)*

EDIT: the upload keeps failing i'll be back

EDIT 2: the .jpg is now on my account page, the quality looks terrible in preview but fullscreen it I promise its good :)

What do you recommend I read first? Does "Happily Ever After" spoil "The Heir"? I've read the first three books already.

The HeirHappily Ever After: Companion to the Selection Series
The Selection (book 1)
The Elite (book 2)
The One (book 3)
The Heir (book 4)
The Crown (book 5)

You know how in The One, when America was hiding in this nook, and Maxon and Kriss were talking in the Women's Room? Well, remember how Kriss was like: I just want you Maxon. I'd rather leave you now than never had this. I think Kriss was not being truthful. Here's why: If Maxon were a eight, even, six, or basically ANYTHING under Kriss' caste, and Maxon's parent's held him a mock Selection, I HIGHLY DoUbT Kriss would enter. Sooooo.... yeah. Comment down below if you think differently as I would like everyone's opinions. : D

Since I read the fourth book, I had shipped Eadlyn and Kile. I guess it just makes me really mad how she banished him for a while after he freaking proposes to her and says he’s willing to give his dream away to be with her! If that’s not love, idk what is. Anyways, Eadlyn and Erik’s relationship seemed to be really rushed. I guess I’m just disappointed on how it ended...

See, on the first one, Tia did yknow what with the prince (supposedly and got evicted 'cause of that)... could she be that unknown mistress (aka Lady Brice's mom?)

Now that I think about it, I really do dislike Eikko now. Why does he ALWAYS have to argue about looking like the other selected? I mean, I guess I get it, but STILL. It makes everything more uniform, natural, and put-together. UGHHHH. Now I'm 30% Eikko and 70% Kile. Knowing Kile married someone else makes me sad and makes me feel awkward too. : ( *Sigh*

I honestly don't know what to think about the movie that they are working on, i'm a HUGE fan of the Selection but i don't know if this is gonna be a good movie. On either not i'm excited to see what and how they made the movie look.

Does anyone else hate that Eikko was described as someone who would be upset at other people's happiness? For example, when Eadlyn danced with Henri, he wore a sad smile on his face. When he and Eadlyn talked about who is still in the Elite, he seemed disappointed that Henri was in the final 6. This makes my view of Eikko change slightly. Does that make me HATE him? No. Does that make me disrespect Eadlyn's decision? No. Does that make me change the way I see him? Yes. Does that make me switch to Team Kile? Kinda. Now I'm 50 Kile 50 Eikko. Anyways, I just thought that this point makes me a bit sad. :( 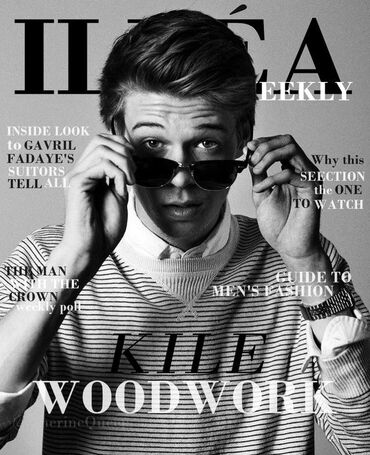 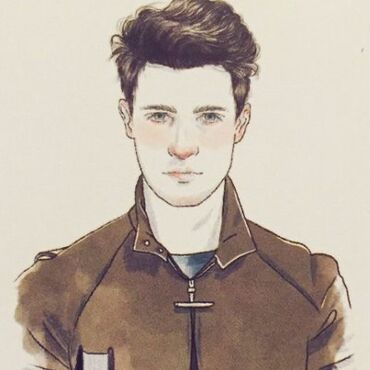 I finished reading the selection in February. Only the main 3 books, I still haven't read the extra stories or The Heir or The Crown. For this reason, I haven't contributed to the wiki yet. I kinda got really spoiled when I went to America's page last month (I know, my bad!) so I'll come back later on after I've read The Heir and The Crown. I thought it wouldn't hurt to say hi!

I really liked The Selection, at least the books I've read so far. I didn't think I would enjoy it this much but it was pretty great. I hope the next books are just as good. I was totally shiping Maxon and America the whole time. I mean Maxon is dreamy, right? Totally despised Aspen until the very end lol I just can't with him.

Am I the only one who didn't know that castes were an actual thing? In Southeast Asia, there was the Aryan civilization. And they had castes.

Untouchables-People who literally did the dirty work

People would marry in the castes and your jobs would depend on what caste you were in. If you were born low, you couldn't move up. No matter what your talents were.

Help us grow The Selection Wiki

New on The Selection Wiki