This article is about the series. For other uses, see The Selection (disambiguation).

The Selection Series is a five-novel series of dystopian/romance young adult novels by author Kiera Cass.

It follows the journey of America Singer for the first three novels of this series. She is a young girl who was selected to enter a competition called The Selection (referred to as The Hunger Games meets The Bachelor, minus the bloodsport) which is supposed to help the heir to the throne find their partner for life. In America's case, she is chosen to be one of the thirty-five girls to compete for Prince Maxon's heart and to be the next princess of a future country called Illéa. However, this means leaving her family and secret boyfriend Aspen behind. She is stuck between two worlds and realizes that life as one of the competitors is not what she expected.

On April 22, 2015, it was announced that Warner Brothers has purchased the film rights for The Selection.

Update: Netflix has a film adaptation of the selection in the works. Haifaa Al-Mansour is set to direct. As of April 10, 2020, the movie is in pre-production.

The last two books follow the journey of Princess Eadlyn Schreave. "Eadlyn doesn't expect her Selection to be anything like her parents' fairy-tale love story...but as the competition begins, she may discover that finding her own happily ever after isn't as impossible as she's always thought." [From www.kieracass.com/books] 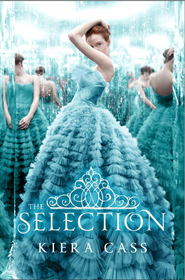 Cover for The Selection 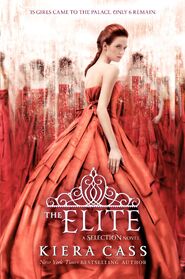 Cover for The Elite 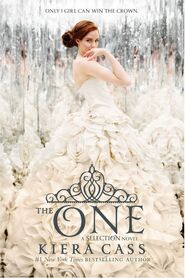 Cover for The One 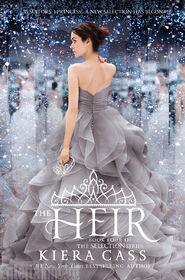 Cover for The Heir 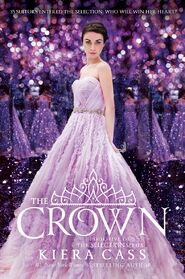 Cover for The Crown
Add a photo to this gallery 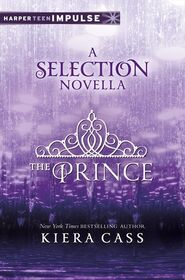 Cover for The Prince 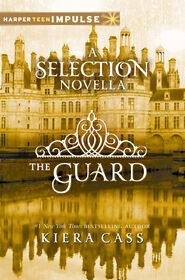 Cover for The Guard 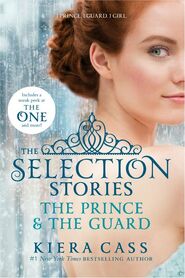 Cover for The Selection Stories: The Prince and The Guard 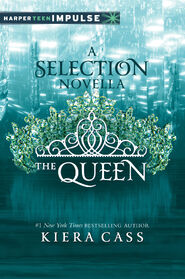 Cover for The Queen 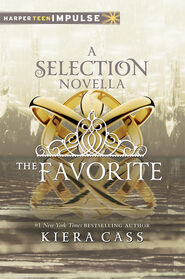 Cover for The Favorite 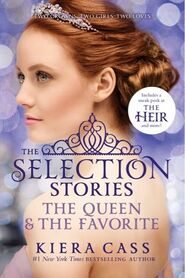 Cover for The Selection Stories: The Queen and The Favorite 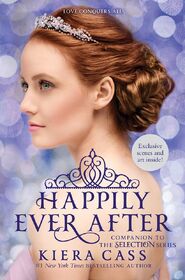 Cover for Happily Ever After
Add a photo to this gallery

Retrieved from "https://theselection.fandom.com/wiki/The_Selection_Series?oldid=35611"
Community content is available under CC-BY-SA unless otherwise noted.